The sports betting industry in the state of Illinois could take a huge hit over the weekend unless Governor J.B. Pritzker steps in.

The current remote registration period is set to end, and it would force bettors to visit an in-person casino before completing the process.

In June, Pritzker issued Executive Order 2020-41, which removed the in-person registration requirement that was supposed to be in place for 18 months. With all of the casinos shut down due to COVID-19, Pritzker wanted to jumpstart the industry.

Pritzker has since extended that order four different times, but it is unclear if he will do so again before it expires on Saturday. Lawmakers in Illinois just canceled two separate veto sessions as COVID-19 cases continue to pile up in the Land of Lincoln.

There are currently four casinos and one horse track that offers retail sports betting at this time, but Illinois continues to see most of the betting be done online. There are five mobile operators up and running, and these companies rely on mobile registration to bring in new business.

Pritzker has not commented on the IL sports betting industry much during his daily COVID-19 updates, but he has to be aware of how well the five IL sports betting mobile operators are doing. Most industry experts believe that the executive order will eventually be extended once again, but it might lapse for a few weeks.

The Illinois lawmakers initially placed the in-person registration requirement as a way to keep out online operators such as DraftKings and FanDuel. Both of those operators are already in the state, and they have become the two leaders in Illinois.

The total sports betting handle from August was more than $139 million, and the September numbers could more than double that. There was only one mobile sportsbook option available throughout the entire month of August, but there were five up and running in September.

September numbers in Illinois are also expected to be great after taking a look at what has happened throughout the US. Indiana just announced $230.9 million in total handle during October, which was a new state record.

Indiana quickly emerged as a leader in the Midwest portion of the US, but Illinois is now a real threat to the Hoosier State. If Illinois continues to offer remote registration, it will likely surpass Indiana by the end of 2020.

One thing that could slow the growth of the Illinois retail sports betting industry is advanced mitigation efforts to stop the spread of COVID-19. There are already three retail properties that are operating under limited capacity and fewer hours, and that could become a statewide issue before the end of the month. 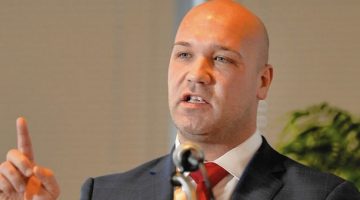 Just before President Donald Trump left the Oval Office for the final time, he issued… 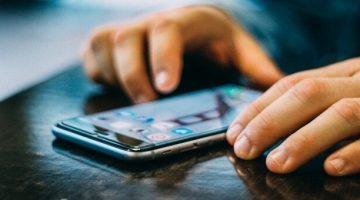 Illinois Governor JB Pritzker has done it again, extending the remote registration period for the… 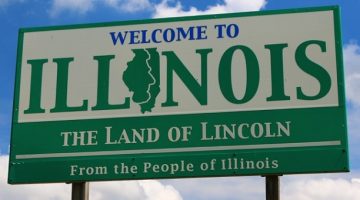 New Operators Coming to Illinois in 2021 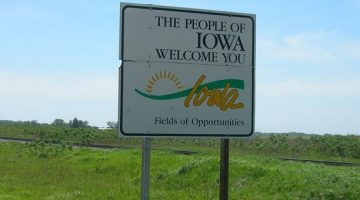 The Iowa sports betting industry is about to receive a huge boost on Jan. 1… 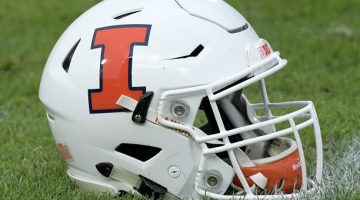 The Illinois Gaming Board has finally released the October sports betting numbers, and it was… 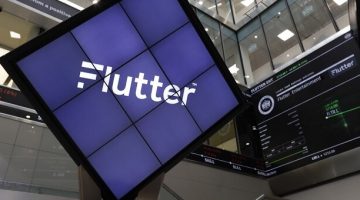 Earlier this week, it was announced that Flutter Entertainment is increasing its stake in the…