When Illinois lawmakers approved a gaming expansion package back in 2019, one of the highlights of that bill was a new casino resort in Chicago.

Other parts of that bill have already been established, but construction has yet to begin on the Windy City property.

Things finally appear to be headed in the right direction, and new details have started to emerge about what this new property might look like. A final location has not yet been chosen, but prospective operators are expected to include that in their proposal.

The Illinois Gaming Board and the city of Chicago are hoping to have this new property up and running by 2025, but that process could ultimately be sped up. Recently the city of Chicago put out a request for information (RFI), and at least 11 different companies responded.

Last week, city officials released a request for proposal (RFP) document that highlights what aspects need to be included in a bid. This is not just going to be a small casino property, but it is expected to be one of the biggest in the country.

Any company looking to build in the city must include a hotel that has at least 500 rooms. This plan must also provide space for a convention center, and an entertainment venue should be included as well.

Chicago Mayor Lori Lightfoot remains hopeful that the city will receive a number of official bids, and she is hoping that they come from some of the biggest names in the industry. Being the lone casino in the city of Chicago could bring in significant revenue, but there are some reasons why companies might stay away.

The tax rate that has been set is amongst the highest in the country, and Lightfoot continues to try to get that rate lowered. Illinois also has some high licensing fees, and there isn’t a great location established for this new property. Online casino gaming is also expected to advance further in the state which would make sense for an operator to open a new casino, and launch their online brand as well.

One of the biggest names in the casino industry, MGM Resorts International, will not be seeking the bid for the new Chicago casino project. This news came from an earnings report meeting that was held last week, and it could potentially be a huge blow to Chicago.

MGM CFO Jonathan Halkyard stated, “Chicago is just complicated. We’re not overly keen or focused there at this point in time.” Lightfoot expressed some disappointment in this news from MGM but remains optimistic about other opportunities.

The high tax rate is seen as one of the biggest deterrents for a company such as MGM, but there could also be other opportunities popping up in bigger markets. Both Florida and New York could see new casino projects be approved, and MGM Resorts will seek out those opportunities.

MGM is a company that has started to expand throughout the United States while still improving its strong position in Las Vegas, Nevada. Changes to regulations in Illinois could get MGM back into the mix, but this will give other companies a chance to strike. The online sports betting arm, BetMGM has grown to become the third most popular online sportsbook in the US, falling just behind FanDuel and DraftKings sportsbook. The operator is not available in IL yet and many feel the need for in-person registration is holding back a lot of operators from going live. 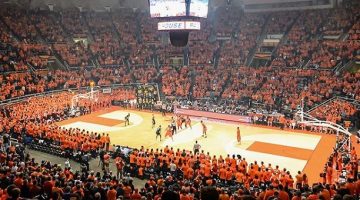 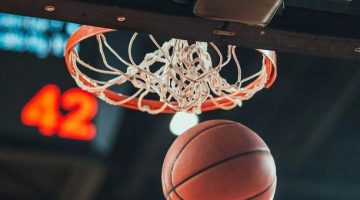 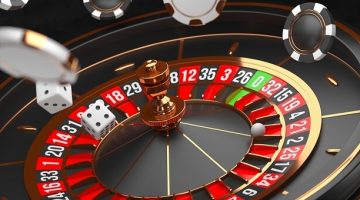 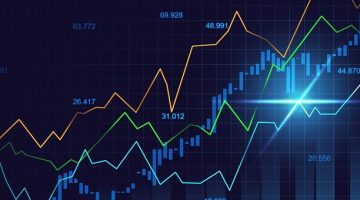 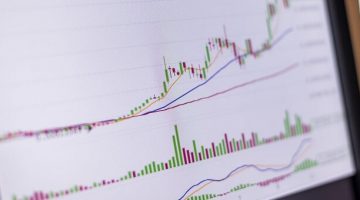 The Illinois Gaming Board has finally released the February sports betting numbers, and it was…